No Age Limit for Kettlebells: An Interview with Paul Klein

Q&A with Coach Paul
Coach Paul Klein first met Amber of Seattle Kettlebell Club through his theater network in the 90’s. (Did you know he and Amber are actors?!) His art background led him to a career in museum operations at the SAM until recently when he made the move to fitness.

Paul is happy to share his coaching talents with members of Seattle Kettlebell Club as a certified trainer and kettlebell sport instructor. As a 54-year-old athlete (Paul is heading south this weekend to compete at the 2016 Orange Kettlebell Club NorCal Open Kettlebell Championship), his hopes are to train more people in their 50’s as they work to move everyday and stay active. 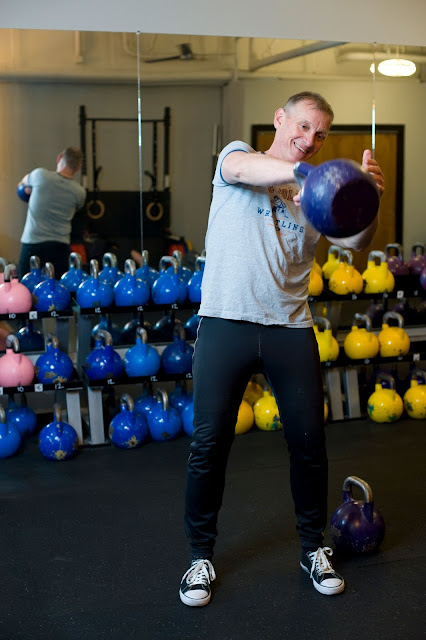 How did you find kettlebells?

I first read about it 10 years or so ago in one of the men’s health magazines, and initially I thought it was another one of those buzzy fitness trends. But once I had some coaching from Nikolai [Seattle Kettlebell Club Founder], I really realized that I love working on strength, I love working on core stability and cardio respiratory fitness --and I also love the technical side of lifting.


Are there other sports that remind you of kettlebell sport?

I play ice hockey, and from the age of 6-21, I played baseball up to junior college as a catcher. I loved both sports, especially the social and team aspect of it. When I was younger, I loved the social aspect, but I hated the conditioning!

So as an adult athlete, I really wanted to indulge in something similar but find a more inspiring way to get stronger. --I wanted to get into fundamentals again.

Once I found kettlebell sport, and I learned the techniques of the jerk and the snatch, I realized that I could do this and get into it! It’s a dynamic relationship that you have with the kettlebells. The lifts aren’t just up and down --I could feel my muscles working, and my lungs, and my mind was just as active!

It reminded me of learning the technique
of a baseball swing, or goalie moves on the ice. 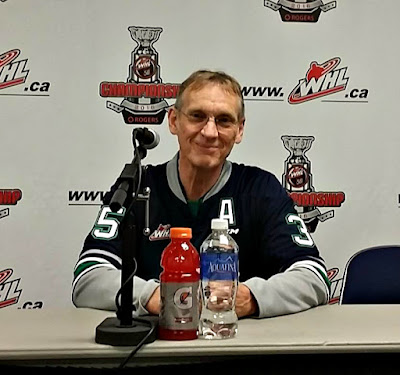 What are the benefits of kettlebell in your life?

As a career, I feel more involved in my life as a coach. I’m taking better care of myself too, and at my age, I look forward to walking places! I think a lot of friends have hesitations about walking long distances, even if it’s from the Light Rail to the ballpark.

The world seems like a closer place for me,


with more options to get around.

Kettlebell has made me a better ice hockey player too! I usually play 2-4 times a month, but there was a stretch that I couldn’t get to the rink for almost 4 months. When I finally showed up, almost nothing had changed. I didn’t feel weak. I felt athletic, like I came to compete just like everyone else.

Overall, it makes me not dread things.

I think people my age start to look at that, and they are seeing their parents’ independence starting to evaporate. This gives me total independence to go ride my bike, go hiking, go to a baseball game and walk around the whole time. I’m 54, and 50 is the new 40!

Kettlebell sport exercise is totally scale-able, easy on joints and is absolutely packed with benefits for bodies of all ages. Coach Paul has private coaching availability and teaches kettlebell fitness, kettlebell sport and kettlebell technique classes to ages 12-70+ at Seattle Kettlebell Club on Monday and Wednesdays from 2-9p and some Saturdays and Sundays as well.  Schedule a private session or RSVP to a class online. 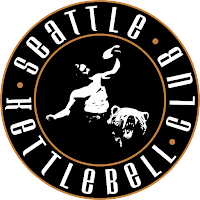